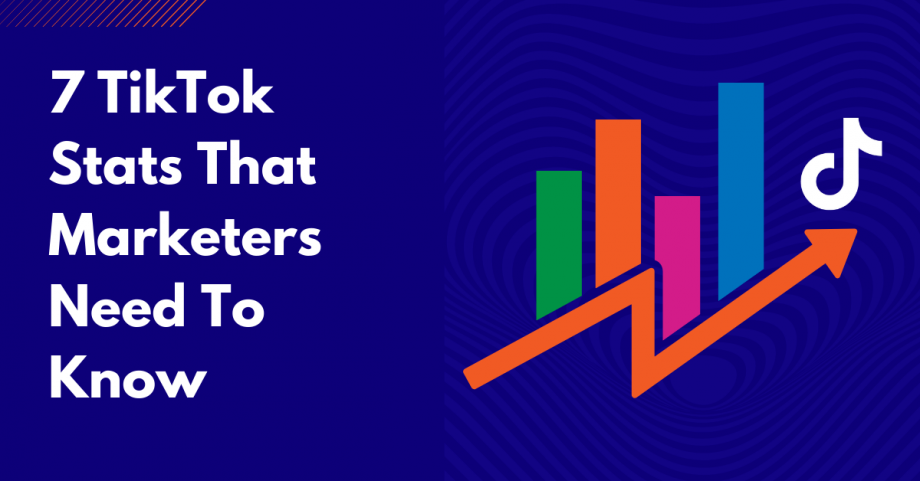 TikTok has recently risen to the top of social media users’ ratings across the globe. It is the platform that captured the attention of Gen Z and millennials through its captivating and eye-catching videos. The platform’s fascinating features have encouraged users to produce great content and transformed how people use social media. The application’s user base has increased to about 1 billion because more individuals are downloading it. This statistic affects the decision of businesses to use the platform. You must be aware of TikTok’s rise in order to focus on success. In addition, you might want to consider how TikTok has evolved into a viable marketing tool. Many brands even opt to buy TikTok fans to advance their presence effortlessly.

2. When compared to Facebook’s 2.8 billion users, 732 million may not seem like much, but it is still a sizable number given that TikTok has only been alive for almost five years. In comparison, Facebook has been around for 17 years, which is more than three times as long as TikTok. Furthermore, it took Facebook around seven years to reach the same user base as TikTok. To help you understand these disparate numbers, keep in mind that an estimated 7.6 billion people are living on the planet. This amounts to about one in ten people using TikTok.

3. TikTok is proliferating and shows no signs of slowing down. If we had to guess, we’d say the prime years will be when it reaches its height. According to the most recent data available at the time of publication, TikTok is rated seventh out of the most extensive social networks in terms of monthly active users. Despite outperforming rivals like Snapchat, it performs worse than Instagram, WhatsApp, WeChat, YouTube, and Facebook.

4. TikTok videos have become so well-liked that they have begun to appear on YouTube, a rival video-sharing platform. Several YouTube users have not yet downloaded the TikTok app or choose to see TikTok videos on their other devices rather than their phones, which is an interesting social networking crossover. So what do they actually achieve? They start by visiting YouTube and searching for reuploads. As a result, TikTok is currently the seventh most popular search phrase on the network.

5. The way TikTok encourages creators to develop their own original content sets it apart from other social networking platforms. While dance fads and memes encourage users to join in and imitate hooks they like, TikTok’s revolutionary editing techniques enable brief and precise clips that are easy to grasp. As a result, more than 50% of all users claim to use the platform to publish their original videos. People consume information on other social media platforms; on TikTok, they create it.

6. In this aspect, Instagram is immediately rivaled by TikTok, quickly establishing itself as a hub for influencers. TikTok had approximately 106 thousand influencers, according to Statista, in 2020, which is undoubtedly much higher now. It makes it more enticing to businesses and advantageous for social media marketers. Many users are now becoming influencers due to realizing TikTok’s effectiveness and value. To carry out the process, several people are also involved.

7. A survey found that social media usage went from 1.37 hours to 2.16 hours in more than five years. This rise in usage indicates that you can easily improve your popularity among users of the TikTok app.